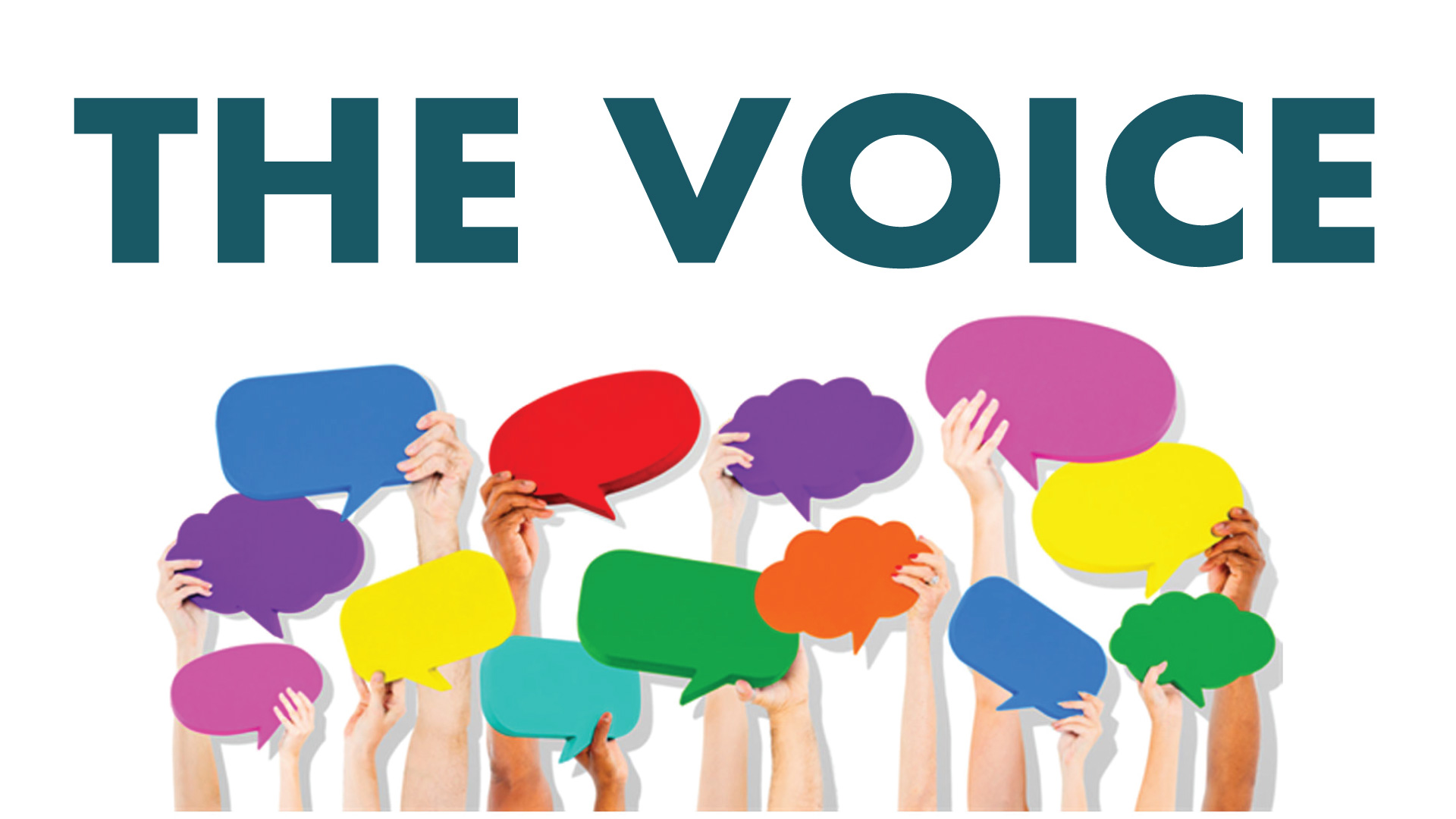 Till March all the planed activities were carried out successfully but from 1st of April due to covid 19 complete shut down, we had to change our planning as there was no works for the poor target community. Therefore two major activities such as sanatization of target village and providing food for targeted communities, these activities were very much liked not only by the people but the government department like administrations and health department did appreciate a lot. this is also very much encouraging for the organization that the print media gave good space for this news. It is also to notice that during this period there was very heavy risk for the staff but we are proud to have a brave and wonderful project team who did a marvellous job without caring for there life. 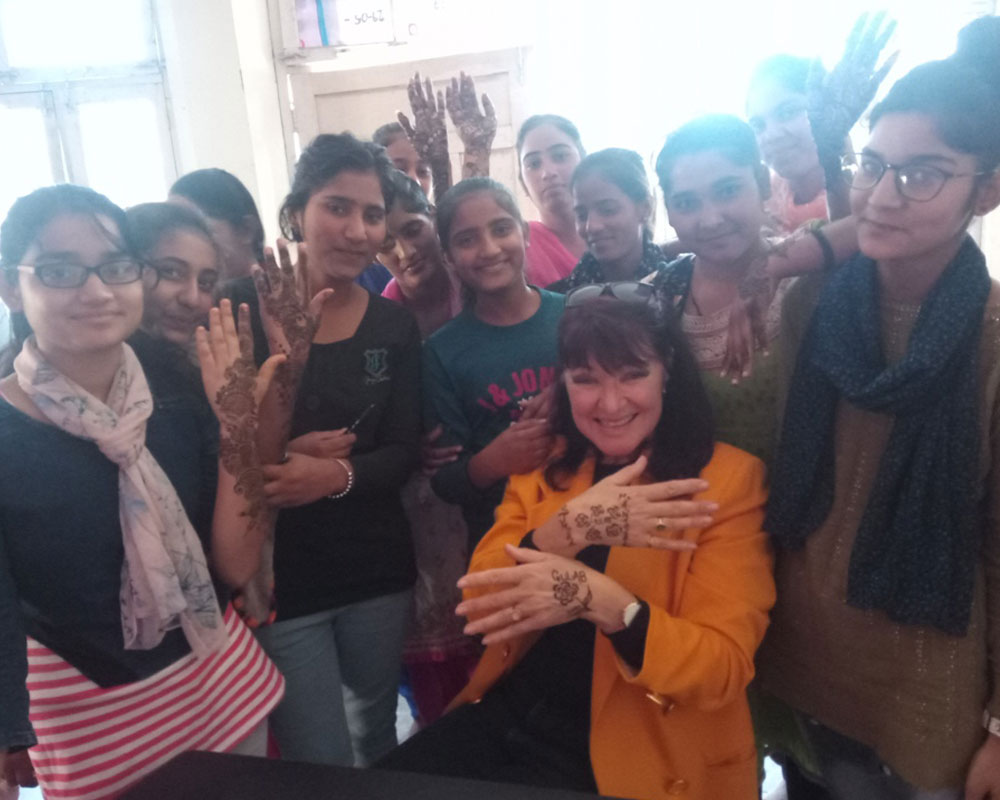 The project has got approved and financially supported by BMZ, Germany through FRAUEN WURDE MANISITA for a period of 3 years for which the SJMKS is very much grateful to them. The proejct is to be implemented in 20 villages (10 new & 10 old villages of Bahadrabad District Haridwar).The main objective of the project is to empower the women folk of the target area socially & economically. Socially means they are strengthen this much that they can raise their voice strongly against any discrimination or in justice to them in the society. They are made this much aware that they could fight for their fundamental & constitutional rights. They could also get the benefits of government’s policies and programs for their welfare and development. The project started on 05/05/2019 with the following activities. As all the arrangements for hiring the field office/counseling center and appointment of staff were already done in anticipation, therefor the program started with the training of project staff immediately on 05/05/2019 itself. The exposure visit to the staff also got done in the same month to give project staff complete idea of the project objectives and goals. Since then the project activities like awareness generation, meeting with the target groups, government officials, public representatives etc. is being done regularly as planned. Health camps in general and specially for the children and pregnant women are being organized,Formation of Women SHG and SHG of adolescent girls and their training is also in progress. Computer training and tailoring classes are also being conducted. Apart from this, the people especially the women are approaching and coming to the counseling center with their problems and getting proper advise and solution of their problems. We are grateful to the Government officials for their moral and active support at our counseling center. THE PHOTOGRAPH OF ALL THESE EVENTS AND ACTIVITIES ARE ATTACHED HERE WITH. One significant event was the visit of Madam Ria Himmelsbach, the Director Frauen Wurde Manisita to our office and to the field to have a look at the project activities in the month of June itself. This was very much encouraging for us all from her as she took keen interest in all project activities and even gave input during project staff training. Thanks to her. Again in the month of October Madam Himmelsbach visited the project and took part in many of the project activities as can be seen in the pictures attached. Thanks a lot to her for her interest in the project and sharing her view and opinion frank and free specially the women folk and the adolescent girls were very happy to find her among them once gain. This time the project staff and the target community looked more relaxed and comfortable with her.