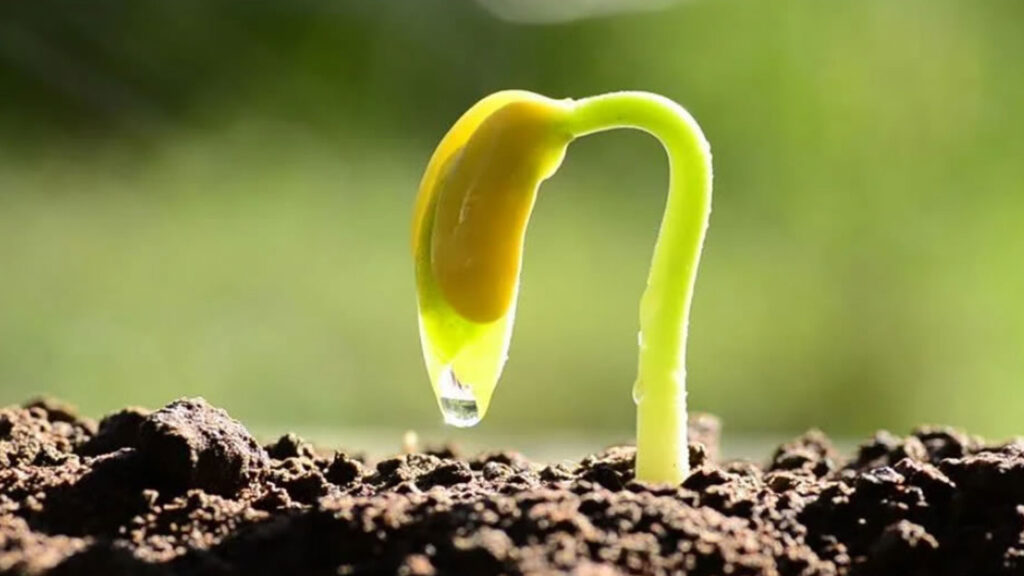 THE PROJECT NAYEE PEHAL Financially supported by Schmitz Stiftung , Germany. For the target community of 10 villages of bahadrabad block of haridwar district. The project was implemented From 1st May 2018 to 30 April 2019. The main objective of the project is to sensitize the target community(adolescent girls & school drop outs) mainly to say NO to any type of violence inside or outside their homes, their health and hygiene, enhancing their capacity building & leadership building. A part from this, the computer education for adolescent girls for one year to make them competent to meeting out the challenges in their education and further to get a good job to make them financially empower. Also one more important to make the target community aware for their fundamental right of pure drinking water for which even 200 families were provided with water purifier to get the taste of pure drinking water. This has been every effective as we described in the project proposal about this serious problem of contaminated water in the area because of industries having no proper system for the waste water from their inudustries. Formation a committee of 7 people instead of 4 as mentioned in the project, was done for their guidance from time to time and to monitor the program carefully. The impact of the project is very encouraging as can be seen after the project period as the project trainees enjoyed the training and making best use of the same. Many of them are going even for further higher computer training as they want to make their carrier in this field where as others are still getting benefit of the same in their further study. The target community is taking very good care for pure drinking water and putting pressure on the public representatives and government officers for the same. Finally a very big thanks to Schimitz stifftung and Frauen Wurde manisita for their kind support and trust in SJMKS.